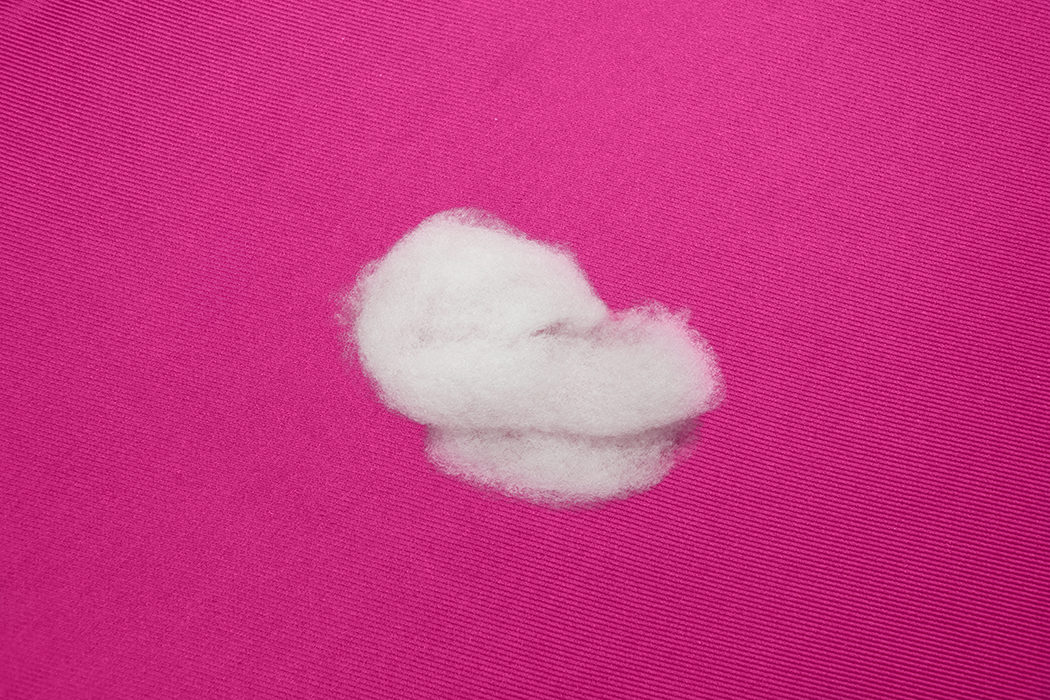 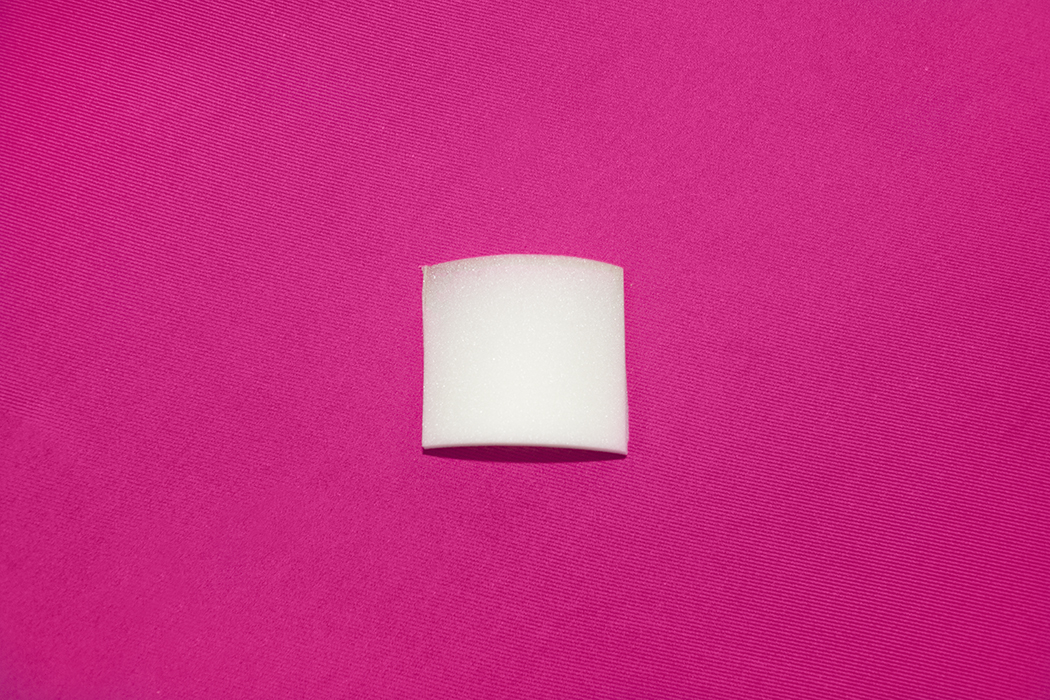 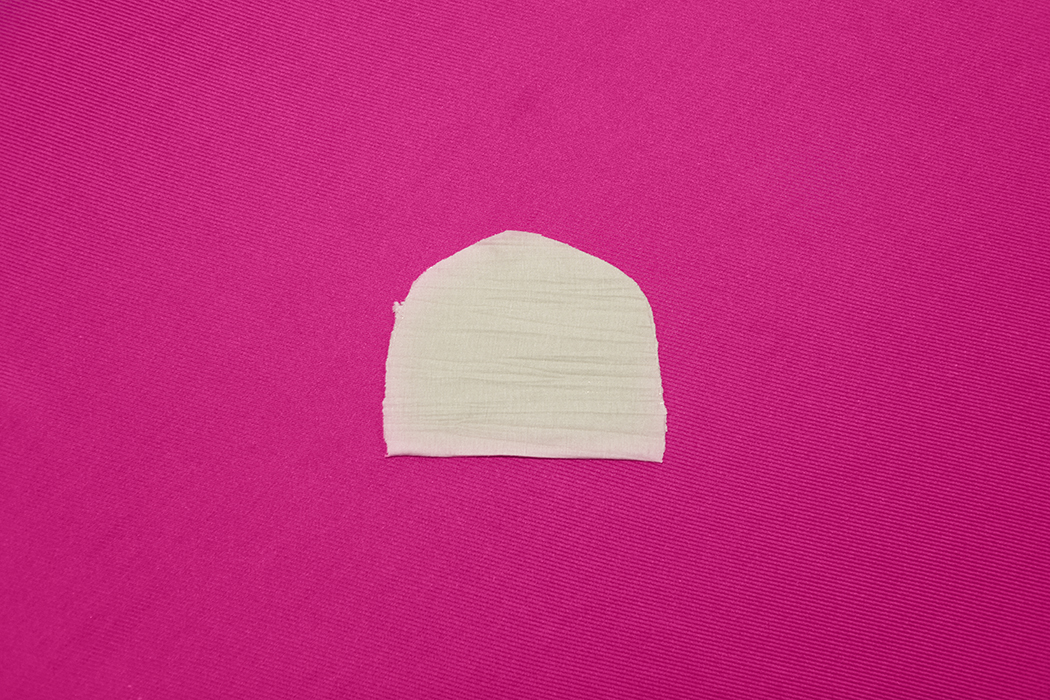 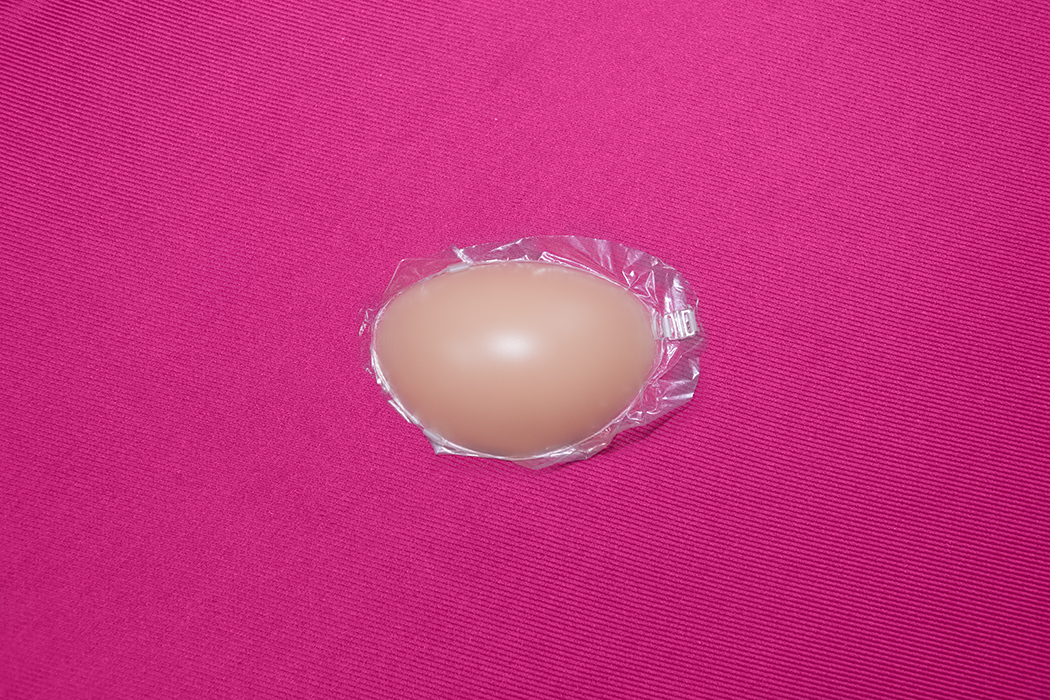 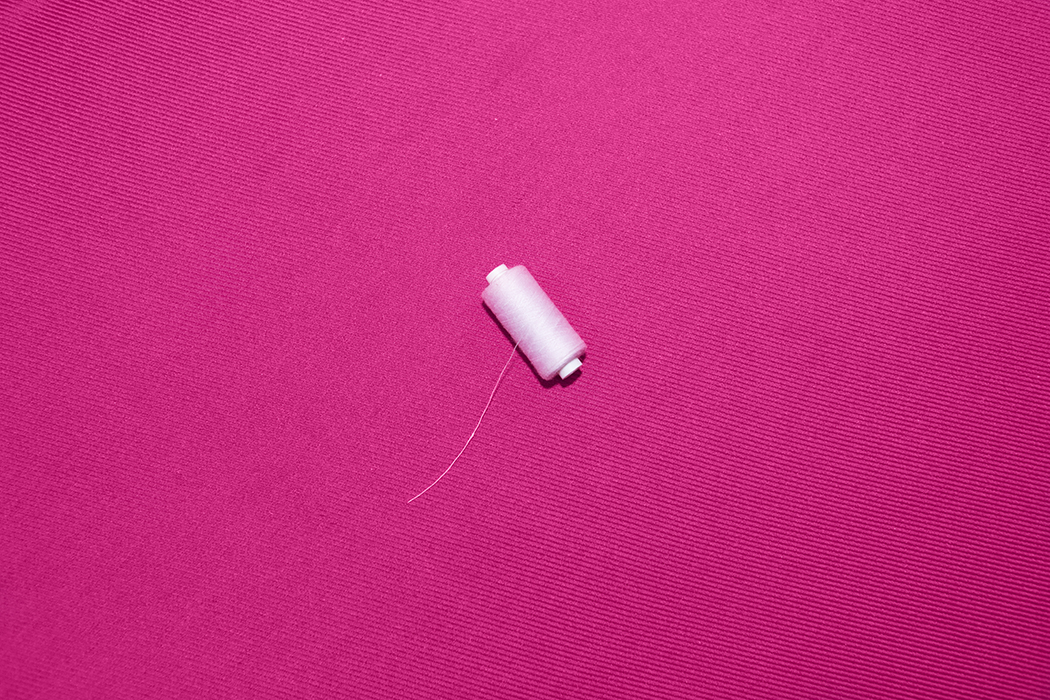 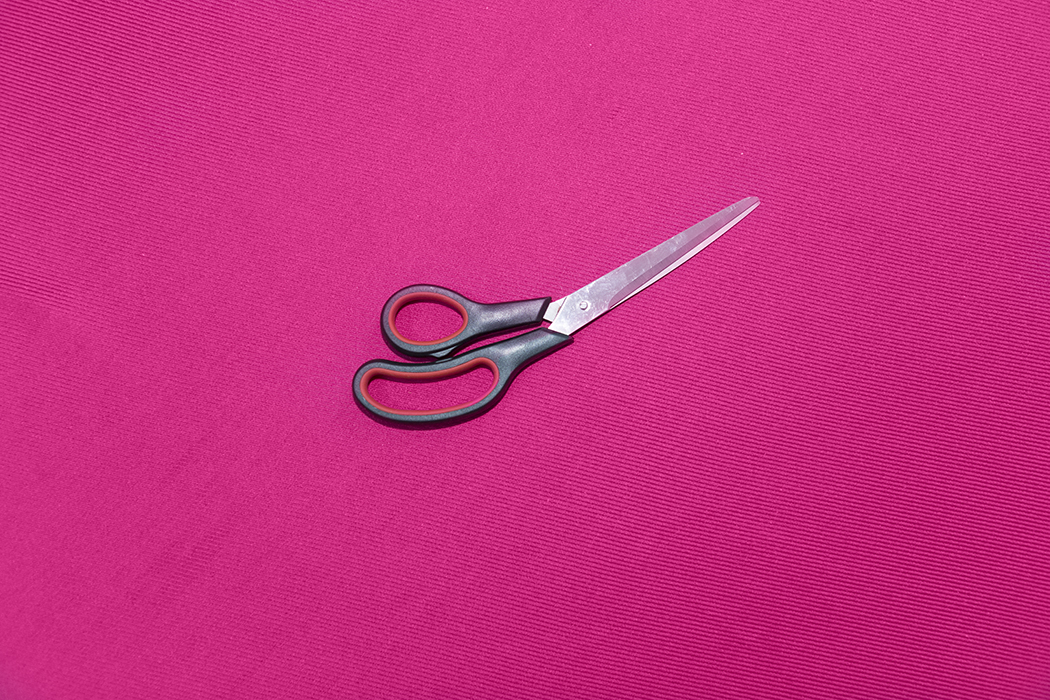 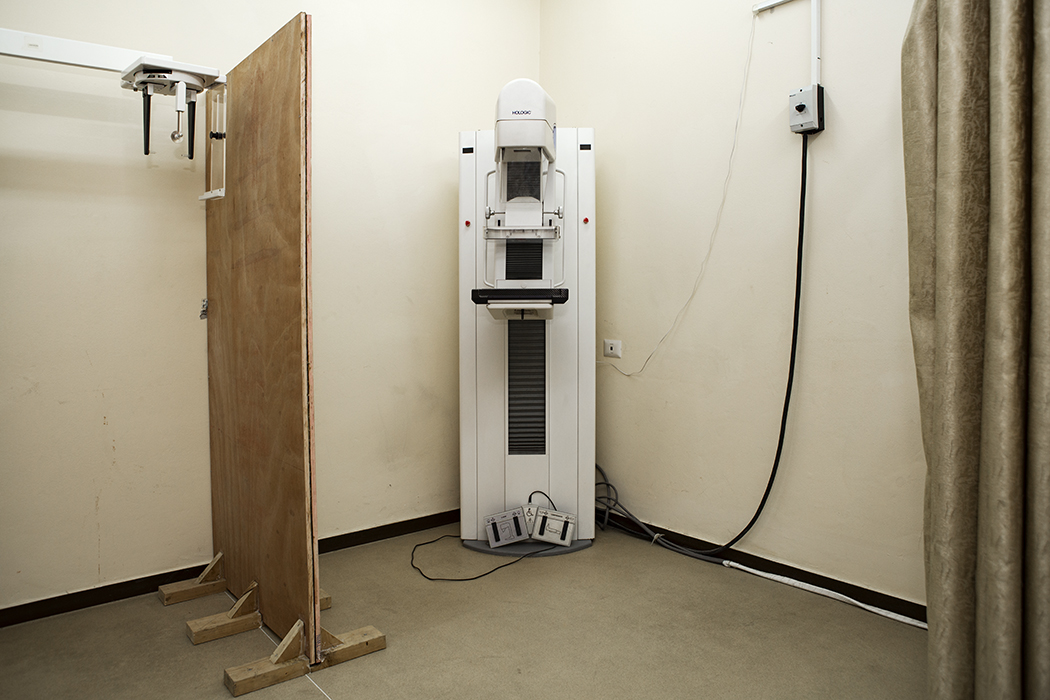 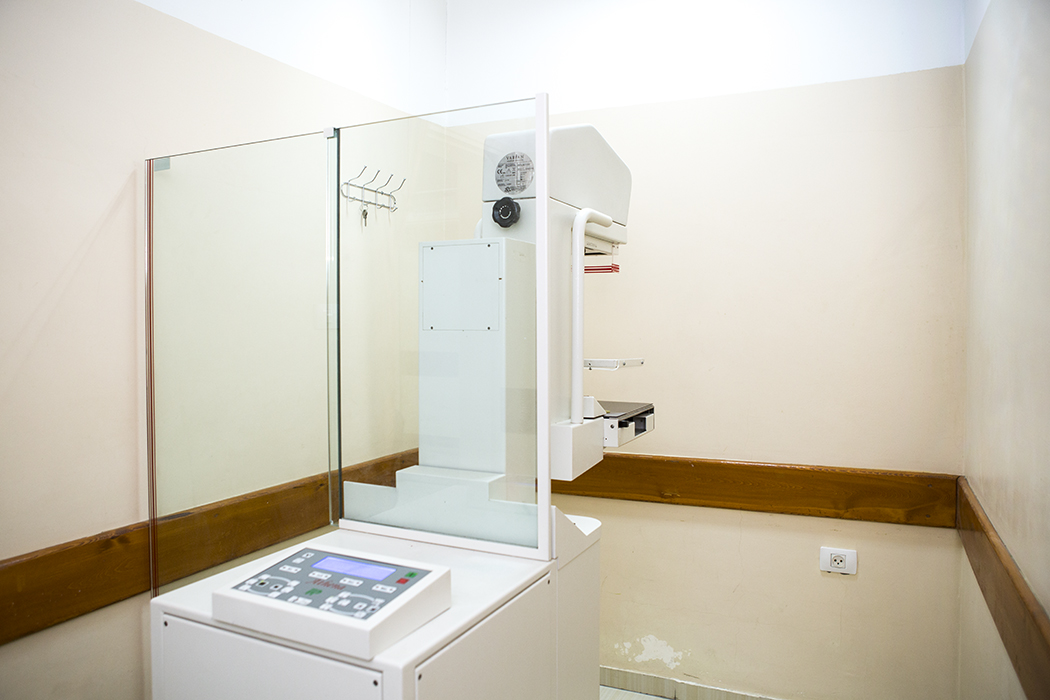 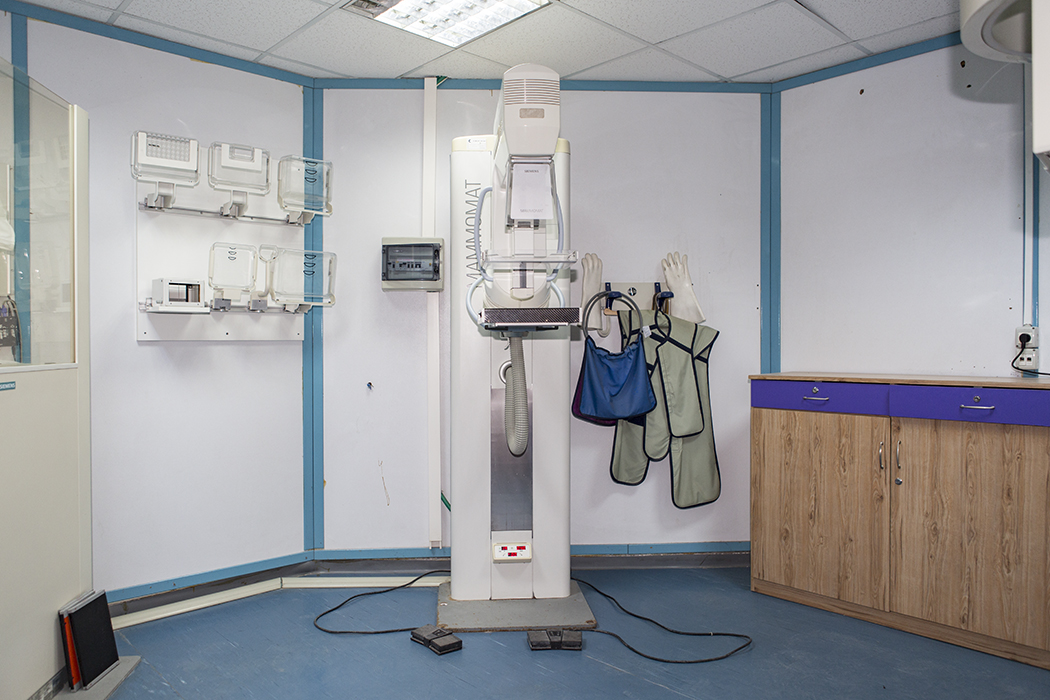 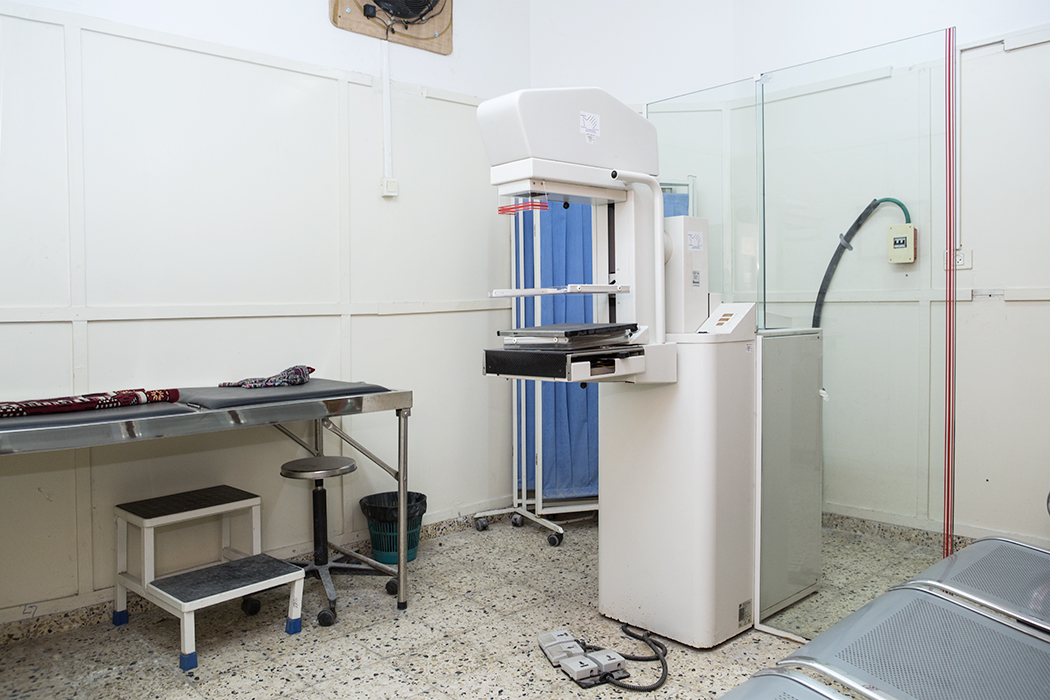 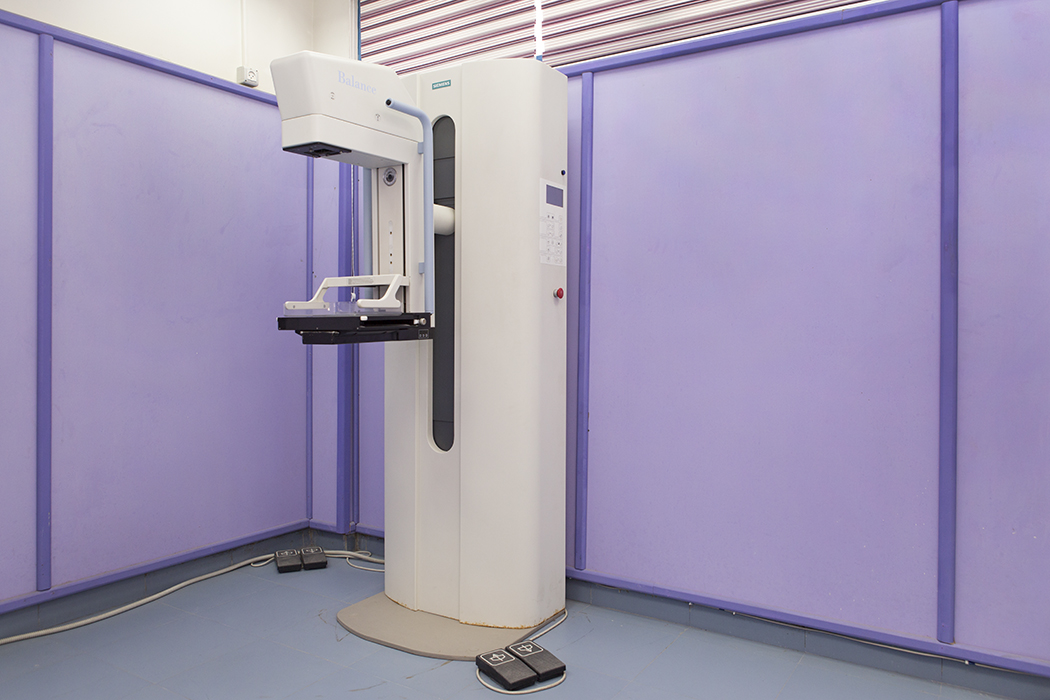 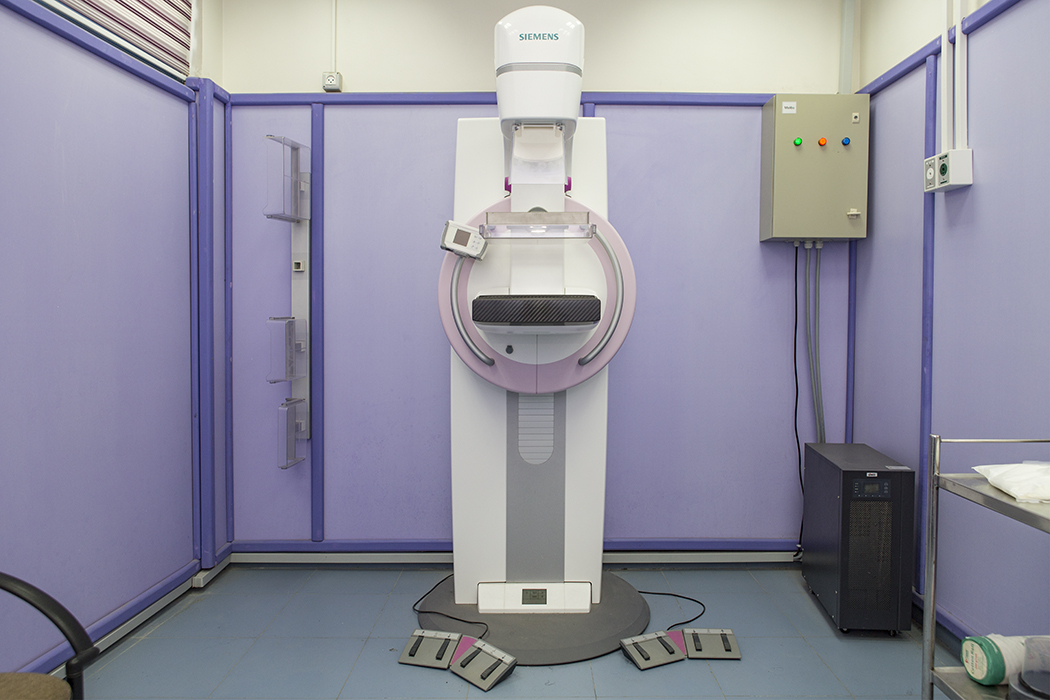 Women living in Gaza are especially vulnerable to the consequences caused by years of blockades and economic crisis to the healthcare system. There are insufficient treatment facilities, and frequent power outages destabilize an already fragile infrastructure. Resistance deals with the increased risks of breast cancer for the women of Gaza. The series documents the only six existing mammography machines in the area at the time as well as the materials women who have had mastectomies use in order to construct homemade breast prostheses, due to insufficient treatment. This reflects the injustice faced by women living in Gaza, but also their resistance and survival in spite of it.